Posted by HelloThere on November 19, 2012
The only people who the term "Black Friday" will refer to this year are those people cheering on the Washington State Huskies. 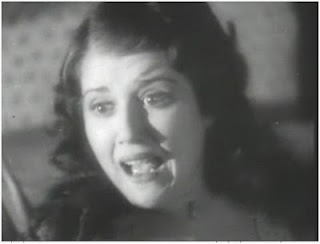 This Friday is called Black Friday which is a really weird way to say best shopping day of the year for retailers everywhere - its the day of the year that typically puts them into the Black monetarily speaking.

But Black Friday can strike fear into the hearts of weaker shoppers (that is me - that's not me in the picture but me as in not so into shopping that I would wait in line to get into a Walmart).

This year the BIG game is between the Washington Huskies and the Washington State Cougars. It starts at noon on ESPN. (or at least on one of the ESPN channels).  Spoiler Alert: The Huskies will dominate and it will be a black friday for the cougs who will probably coug it in the 3rd quarter.

On this Black friday I am going to make my holiday wish list, enjoy the game, and go shopping on CyberMonday instead.