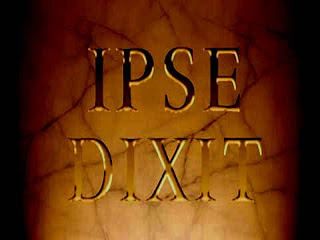 June 30th is apparently Social Media Day.  I found this out online. Through social media.

Missouri made it official (according to Mashable) CLICK HERE for the full story.

This goes along with other Ipse Dixit holidays that have appeared almost out of thin air by authoritative figures who have declared them so.

Apparently, this is the 4th annual Social Media Day (so says Mashable).

For me it is sort of like watching a Die Hard movie.  It is one of those things you have to know going into it that there is going to have to be a suspension of disbelief that is going to have to go on when you walk into the movie. But then as long as you say "OK I'll go with that" then it can be completely entertaining.   It was a little bit unbelievable that Bruce Willis's character could keep jumping through windows, falling down several stories to a platform below and continue to get up, brush himself off and go on to the next stunt.  But if you just say to yourself "That could happen" then the movie is entirely enjoyable.

So for the rest of the day just use hashtag #SMDay when you are tweeting and celebrate being social online. When I checked this morning the hashtag was not trending in the US but that could change by the end of the day particularly if Missouri gets going with their celebration.  Then again when I lived in Missouri you couldn't even buy beer on a Sunday so perhaps next years #SMDay will begin to trend a little earlier in the day.
#SMDay celebrations Ipse Dixit Mashable Social Media Day